The Many Faces of Jeremy Lyons 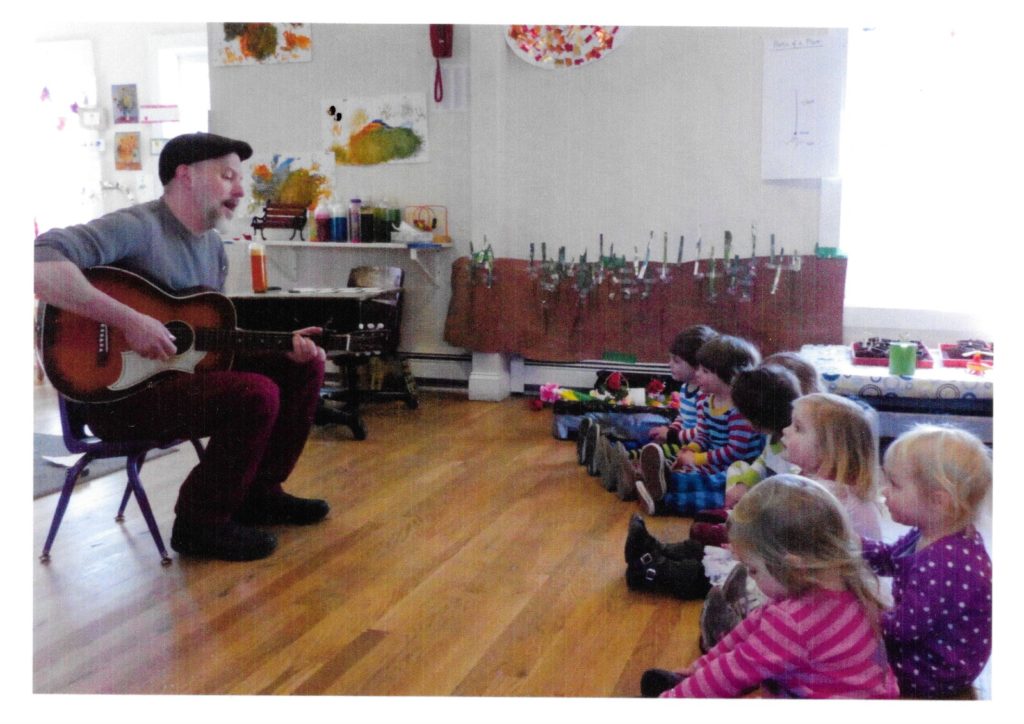 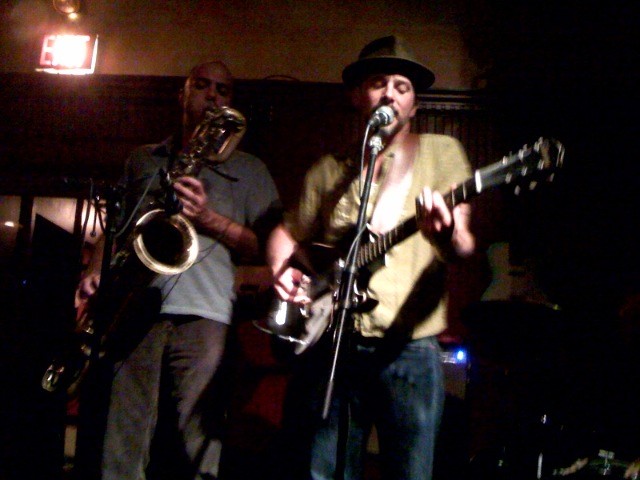 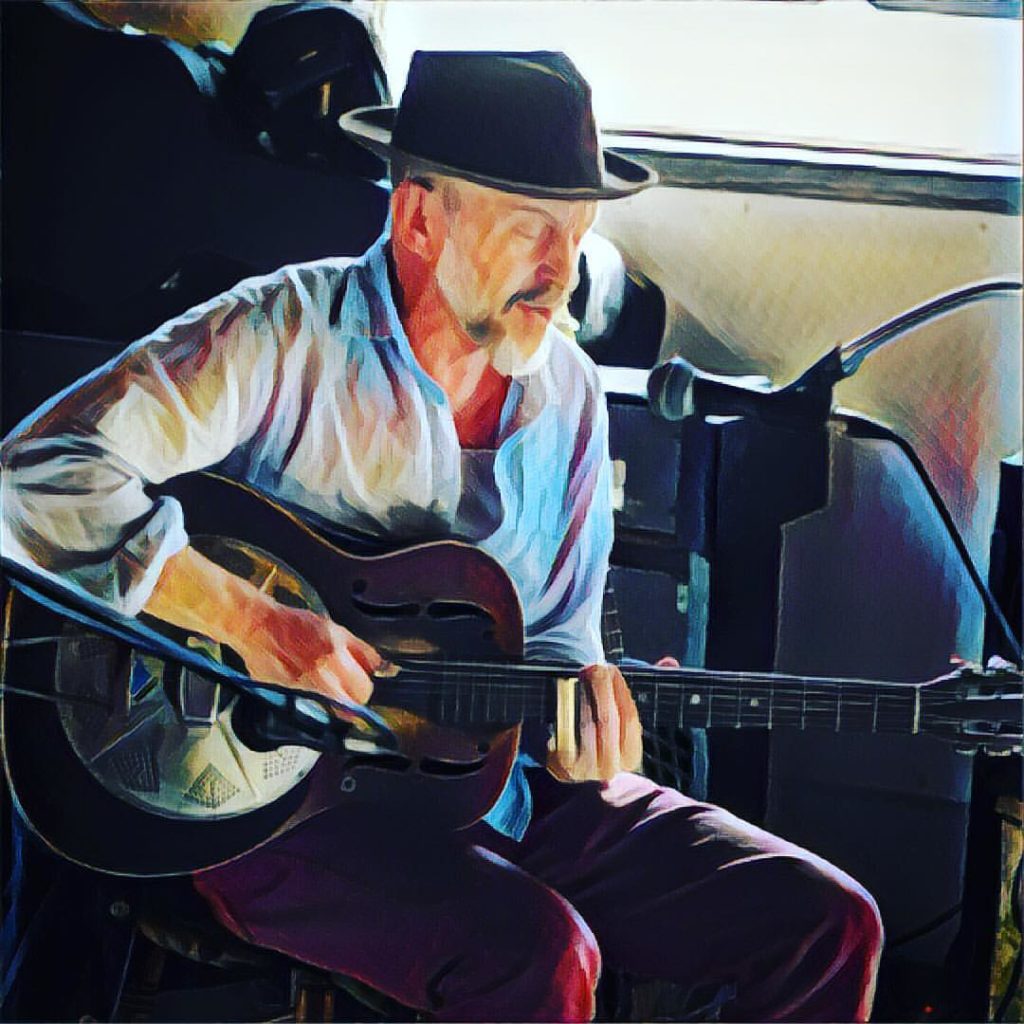 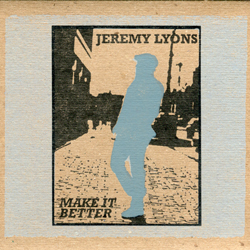 Review of Make It Better in The Noise-Boston

Jeremy Lyons is a first-rate story teller with a good voice and a friendly pickin’ style. His songs are a little country, a little bluesy, a little folky. I love the song, “Clouds on Her Face,” an anthem written for the woman who finally takes her kids and leaves the abusive bum: “And there’s a cloud on her face when he calls/He don’t give her no space, it appalls her/to think of the life she could’ve had/If that son-of-a-bitch weren’t her children’s dad.” Sultry singer Eilen Jewell joins him on Greg Schatz’s tune, “Make it Better.” Their voices pour like maple syrup over pancakes: “I was wrong/ I was so wrong/Please come back and I’ll make it better.”  “Lazy Susan” sounds like something Johnny Cash might’ve done: “End of month is here/ And it’s that time of year/People moving in and moving out/ Just think what I’d be making/ If I could pay for all I’m taking/ Man, would I be loaded, There’s no doubt.” His cover of Skip James “Special Rider” reminds me of Dave Crosby’s “Long Time Gone”—haunting and full of passion. “Three Score and Ten” could’ve been in the film, “Inside Llewyn Davis”—a classic folk song about mortals on earth. I love this album, I would happily buy a ticket to see Jeremy in concert.      (Kimmy Sophia Brown)